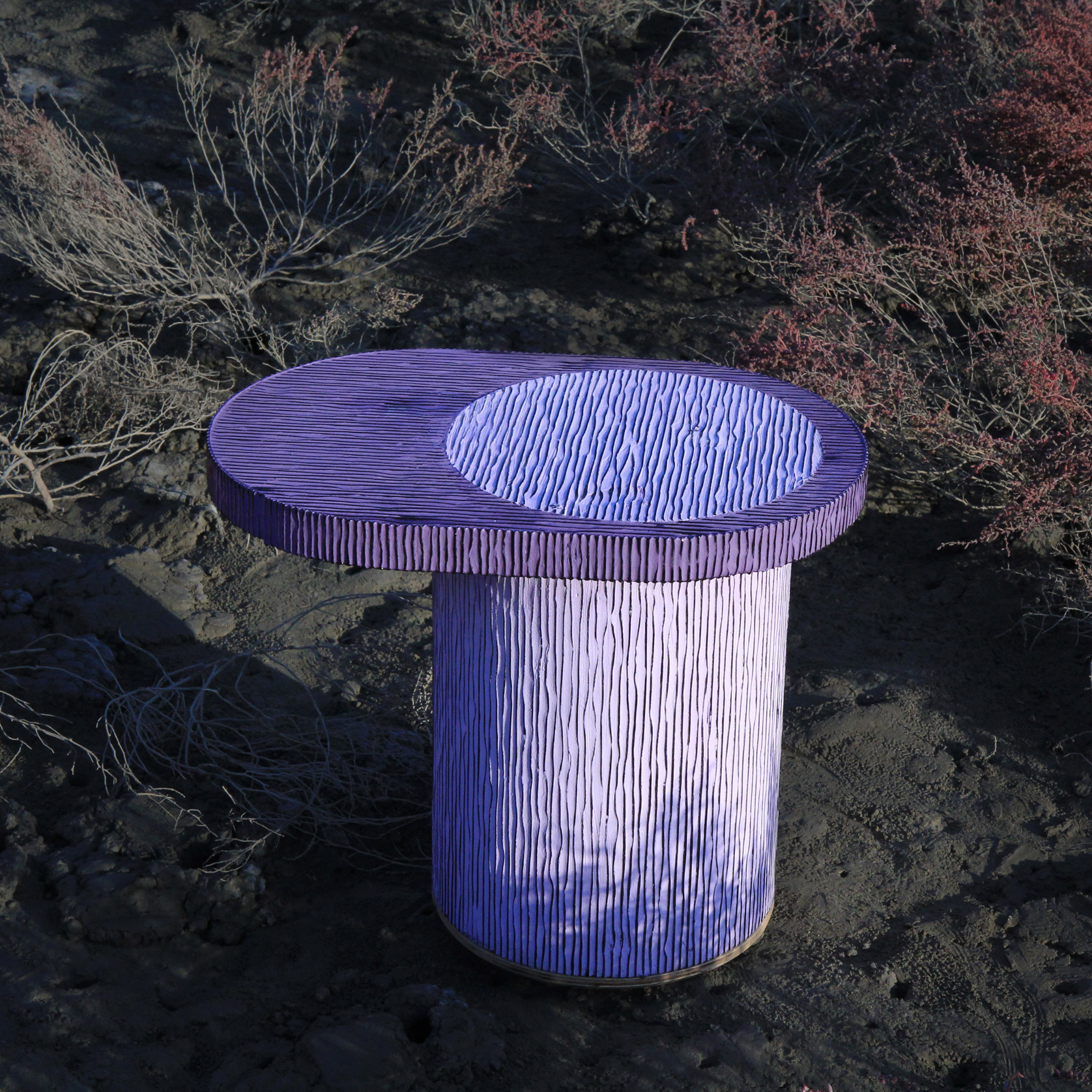 South Korean designer Chiho Cheon was inspired by Seoul's homeless population to create this collection of furniture made from lacquered cardboard and cement.

Cheon said he developed the concept for the Criteria collection after witnessing homeless people using cardboard boxes for shelter at Seoul Station. 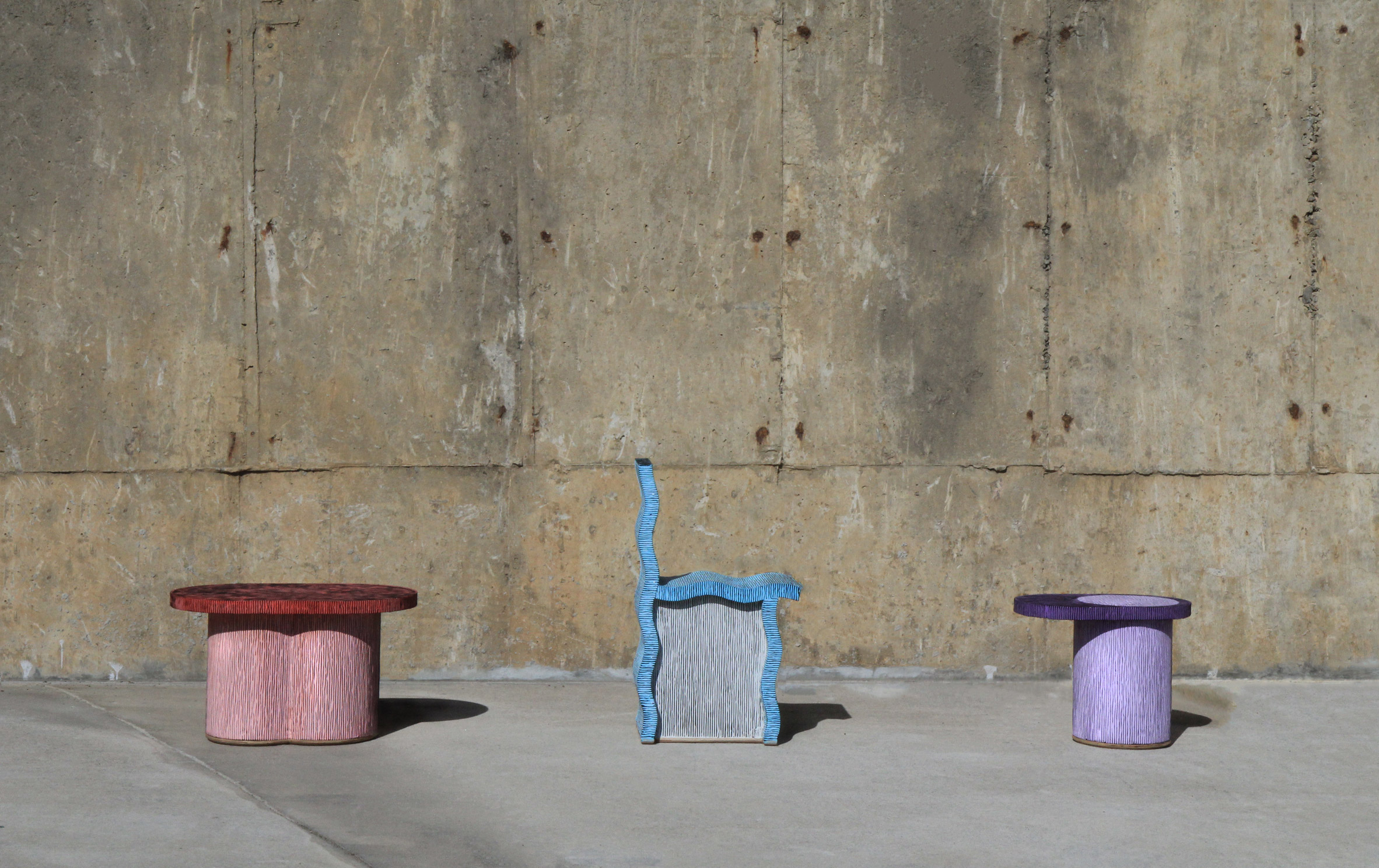 The designer felt that people's status is often connected to the type of structure surrounding them, explaining that homelessness can be defined as the lack of a more conventionally built home. 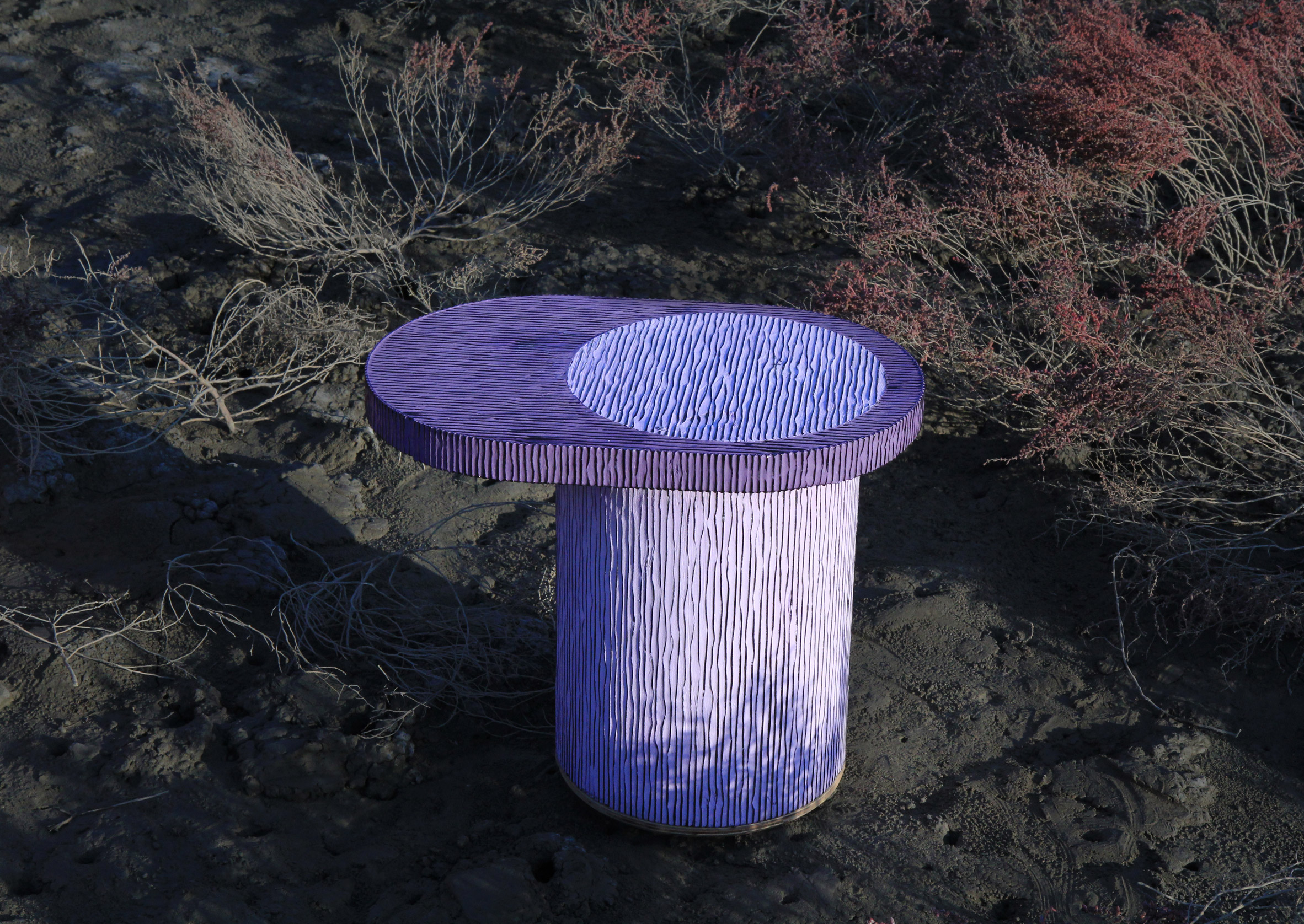 He added that the idea of what is normal depends on a person's circumstances, claiming that for homeless people the use of cardboard boxes for housing becomes as normal as concrete construction is for everyone else.

"People see the same phenomenon by different standards," said Cheon, who named the project after the different criteria or standards used to determine what is normal. 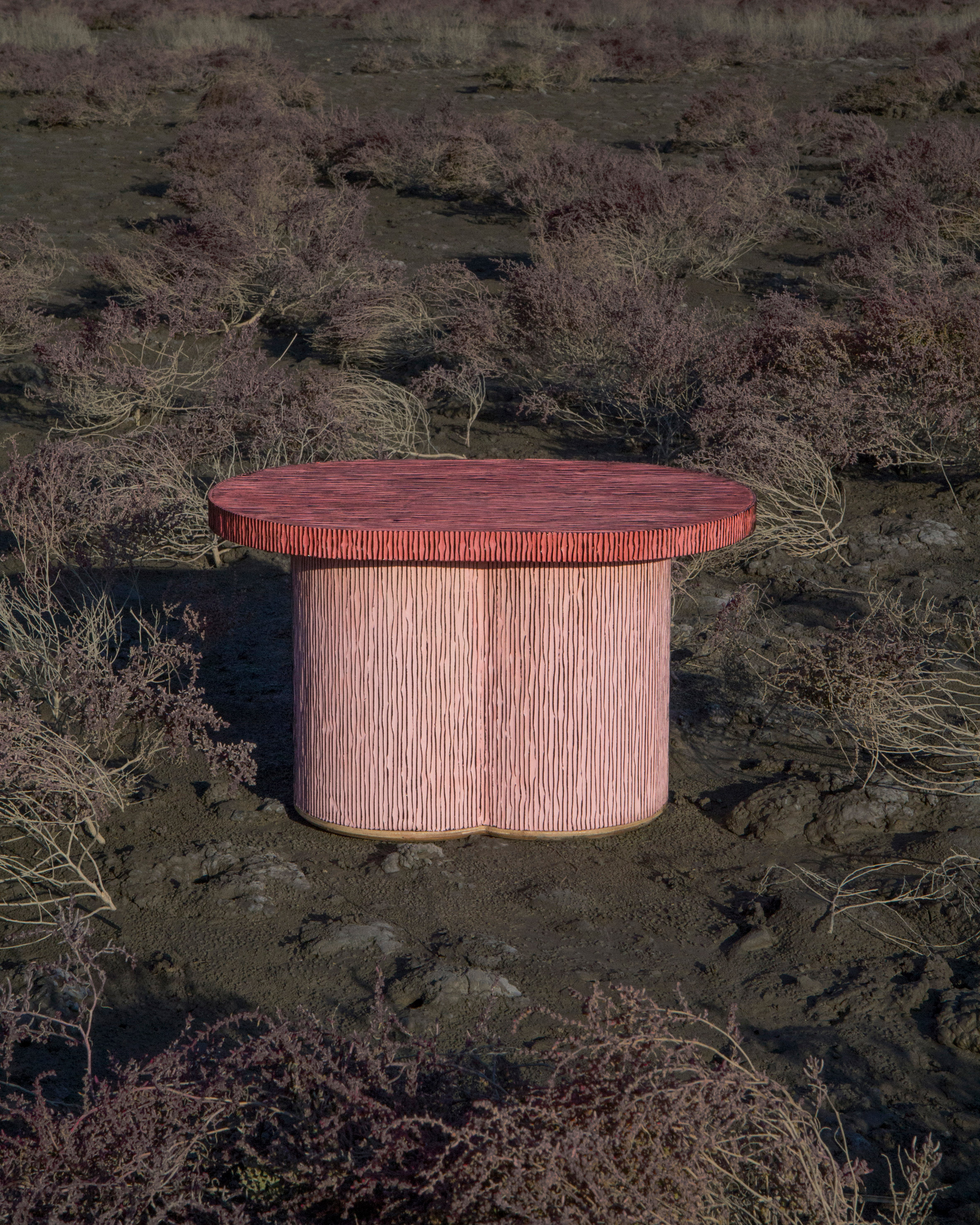 Each item is made using corrugated cardboard that was lacquered to stiffen it and then coated with cement to transform what was previously a delicate and light material into a solid and heavy structure. 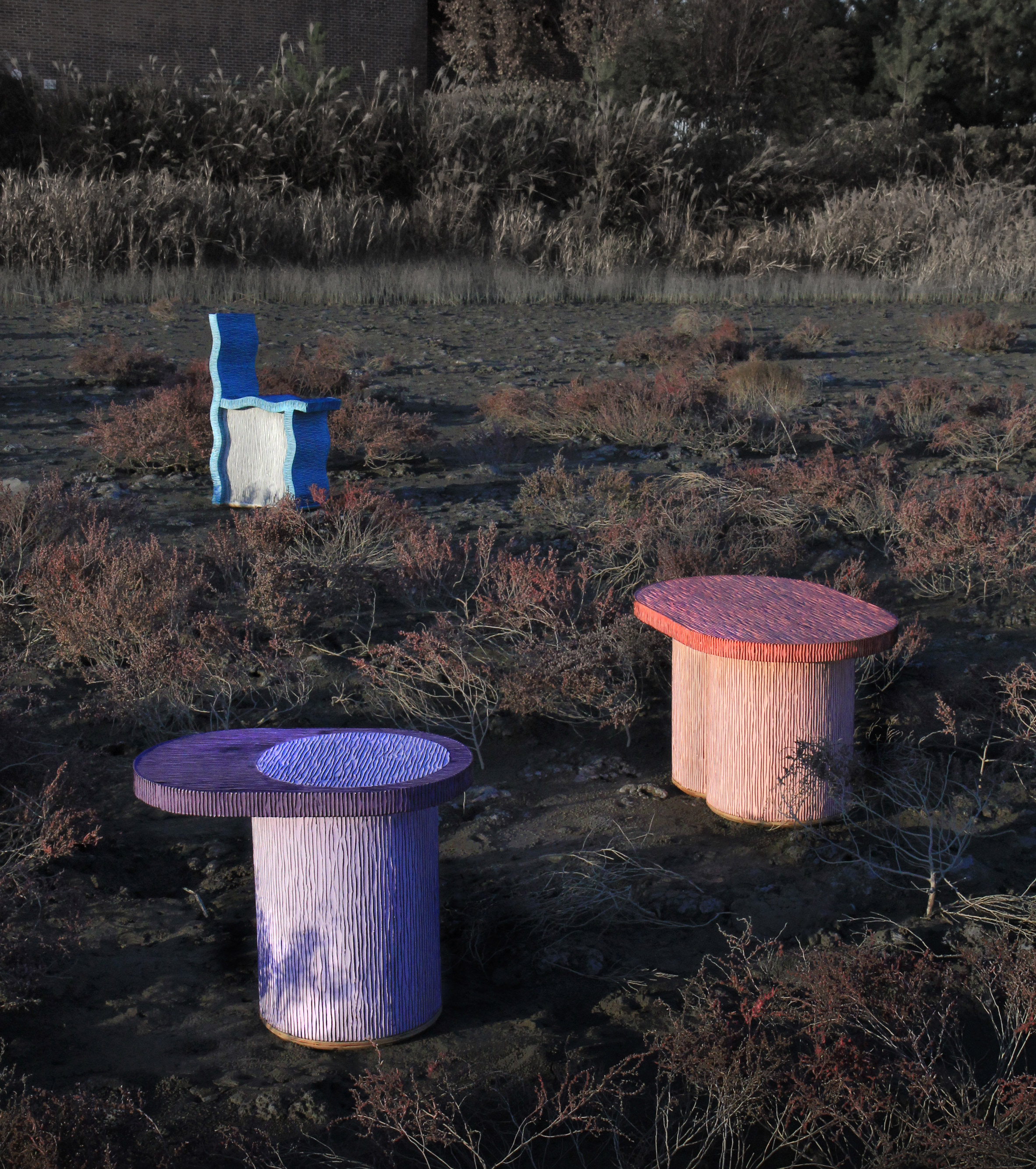 The furniture features rounded or wobbly edges, with surfaces that retain the cardboard's corrugations. The soft shapes and textural details emphasise the contrast between the fragile paper and the solid cement.

Cheon said he developed the shapes first before selecting colours that felt appropriate for each piece.

Several of the objects comprise two elements that are differentiated through the use of complementary colours. 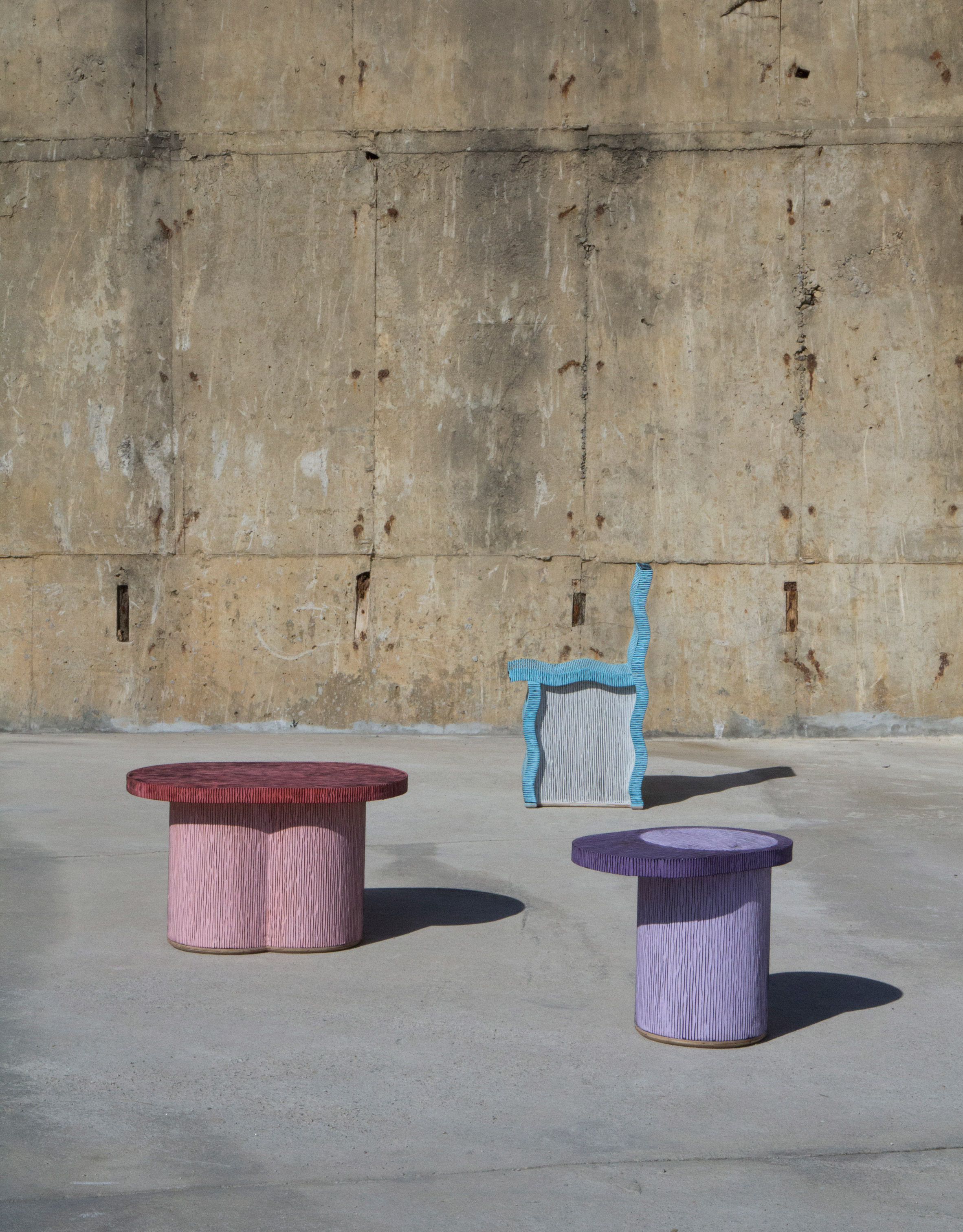 The chair is strong enough to hold the full weight of a grown man, due to its internal cardboard grid structure.

A Fantasy Cave Residence Is Designed to Showcase a Bookcase
Jan 19, 2022